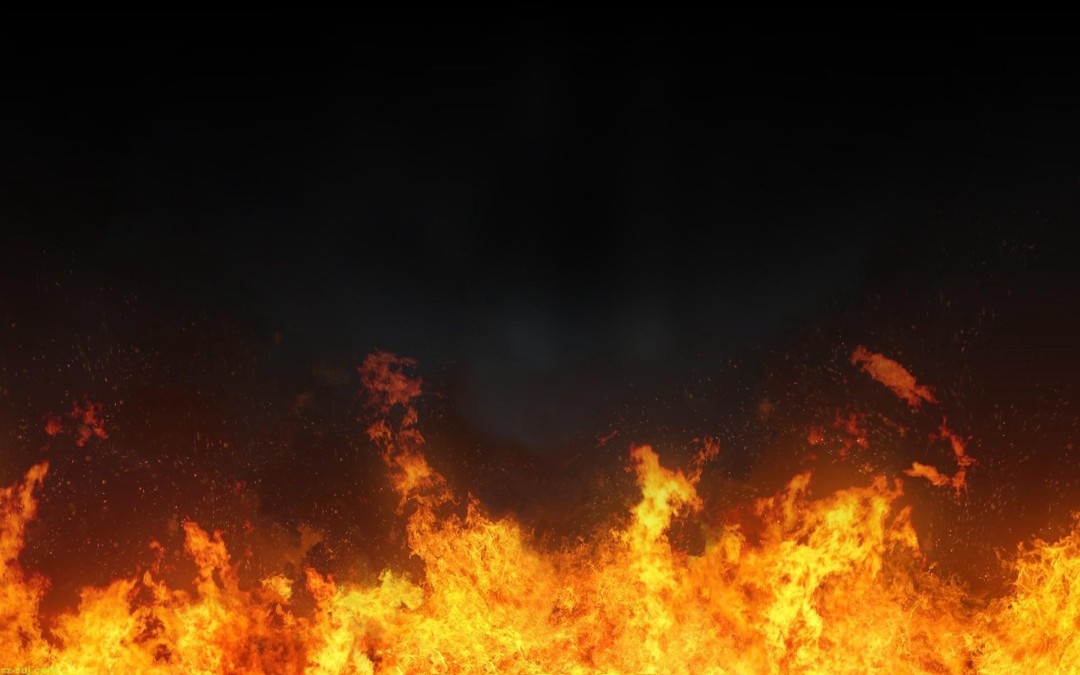 Are there different degrees of punishment in hell?

In his earthly life, Jesus spoke on the topic of hell more than he ever spoke about the kingdom of heaven. He describes hell using vivid imagery all throughout the gospel accounts, illustrating it as a place of unquenchable fire (Mk. 9:43), outer darkness (Matt. 8:12), and eternal torment (Lk. 16:23) where there will be great “weeping and gnashing of teeth” (Matt. 13:42).

No doubt Jesus warns and instills fear in his hearers about the reality of hell. All those who remain separated from God and die not trusting in Jesus will suffer grievously for all eternity. And yet, even though it is guaranteed that no condemned sinner is going to have a good time in hell, Scripture does seem to indicate that judgment will be experienced to different degrees for different people, depending on a number of factors including (1) the severity of their sin, (2) the degree of light (revealed knowledge of God’s will) they possess, and (3) the measure of their influence on others.

There can be absolute certainty that God will administer punishment to evildoers in exact accordance with the measure of their sin and will give the evildoer exactly what they deserve on that final day of judgment. It is vital that we hold to this truth as the defining boundary by which we frame our exploration of the following three factors which shape the degree and measure of punishment. We will briefly cover those three considerations that form the basis on which the measure of punishment is determined:

1. Degree of punishment is directly proportional to the degree of severity of sin

Roman Catholic theologians typically categorise sin in two ways: mortal and venial. Those who commit mortal sins commit sins that are so evil and heinous that they lose their assurance of salvation, unless they fully repent of their sin. Venial sins are less serious and do not immediately remove the person from God’s saving grace.

This idea should be rejected since the Bible teaches that every sin – whether venial or mortal – is, in reality, a mortal sin in the sense that it deserves death (see Rom. 6:23). But while all sin deserves punishment, Scripture does point to distinctions in the severity of sin which warrant varying degrees of punishment.

Even though Jesus taught that those who sexually fantasize about women have committed adultery in their hearts in principle (Matt. 5:28), he is not at all suggesting that these same individuals would be inflicted with the same punishment as those who have actually committed the sin of adultery. Committing adultery is an extremely serious sin and is uniquely offensive to Christ and to one’s own body due to the spiritual impact the sin has on the rest of the body of Christ (see 1 Cor. 6:12-20). Someone who commits such a palpable sin that violates one’s own body, violates another person’s body, violates Christ, and violates one’s marriage vows would be dealt with more severely than someone who lustfully violates someone’s body in their own minds.

When Jesus was about to be sentenced, he said to Pontius Pilate, “the one who handed me over to you is guilty of a greater sin” (Jn. 19:11), which illustrates that the culprits responsible for Jesus’ arrest and his subsequent death would be met with much more severe torment in hell.

And lastly, Jesus speaks of an unpardonable sin – the blasphemy of the Spirit – in Matthew 12:31; a sin so heinous that those who commit it would not be granted forgiveness, either in this age or in the age to come (Matt. 12:32). This punishment is reserved for those who possess hearts that have hardened to the point in which they are no longer capable of repentance and hence will never be forgiven.

2. Degree of punishment is directly proportional to the degree of light possessed (knowledge of God’s revealed will)

Jesus also speaks of comparative punishment in Luke 12 when he teaches that:

“The servant who knows the master’s will and does not get ready or does not do what the master wants will be beaten with many blows. But the one who does not know and does things deserving punishment will be beaten with few blows. From everyone who has been given much, much will be demanded; and from the one who has been entrusted with much, much more will be asked.”
(Luke 12:47-48)

The most notable thing to observe is that the servant with more understanding of the master’s standards is liable to receive greater punishment for his disobedience. Likewise, the servant with little to no understanding will receive a lighter punishment for his non-compliance with his master’s standards. Both servants are accountable for their actions and this passage also indirectly teaches that ignorance does not absolve responsibility. And yet, the master inflicted different degrees of punishment based upon the degree of light that each servant possessed.

When the people in Chorazin, Bethsaida, and Capernaum rejected him and his message, Jesus denounced these towns saying:

As wicked and as deserving of punishment as Tyre, Sidon, and Sodom were for their abominable evil, Chorazin, Bethsaida, and Capernaum committed the greater sin, for they heard the gospel message from Jesus himself and had rejected him. And because they have rejected him with full knowledge of the gospel message, they will be judged more harshly.

If someone is given the immense privilege to have access to God’s special revelation in Scripture, that person is liable to far greater judgment than for those who have never heard of the gospel (see Num. 15:27-30).

3. Degree of punishment is greater for those who abuse their positions of influence

James gave strong caution to those who were aspiring to be teachers within their congregations by warning them to take their responsibility seriously:

Not many of you should become teachers, my fellow believers, because you know that we who teach will be judged more strictly. We all stumble in many ways. Anyone who is never at fault in what they say is perfect, able to keep their whole body in check. (James 3:1-2)

He says that not everyone should become a teacher because teachers will be judged with greater strictness (Jas. 3:1). Teachers hold positions of authority and influence over others and play a vital role in educating the minds of students and pupils. They also are called to be an example for others through their public display of integrity, moral uprightness, and godliness. Teachers have a long-lasting impact on their students and therefore are subject to greater scrutiny in what they teach with their tongues and  in how they conduct themselves both in formal and informal settings.

Such influence can be wielded to bless others tremendously or to destroy them completely. Jesus sharply condemns the teachers of the law for shutting other people out of the kingdom of heaven and for leading others astray from the path of salvation with their destructive and heretical teaching and hypocrisy (Matt. 23:13). The apostle Peter suggests that there is a special place in hell for false teachers who make an earning out of causing spiritual ruin in the lives of their disciples (2 Pet. 2:1-10).

Such influence is to be seen as a tremendous privilege from God and is to be nurtured well for the sake of those who have been entrusted in their care. Since everyone ‘stumbles in many ways’, teachers are thoroughly urged to keep their whole body in check (Jas. 3:2) to avoid falling short and thus being judged with much greater strictness.

God is perfectly just and He will hand the appropriate sentence to lawbreakers, in proportion to the nature and extent of their crimes. We see reflections of this in our own judicial system, where heavier sentences are given to those who commit the most horrific crimes. Even though the robber and the murderer are both thrown in jail for their transgressions, both criminals will be serving different sentences (and presumably, the murderer will be sticking around in his cell substantially longer than his robber inmate).

May this serve as a basis of confidence for those of us who are inclined to distrust God as the Ultimate Judge. God is not apathetic to evil and He will assess every single thought, word, and deed out of every single person in the world and subject them to His divine scrutiny. In His eternal wisdom and fairness, He will administer the right sentence for each person in accordance with His perfect justice.

Let this be a sober exhortation for us to sharpen our consciences so that we would continue to pursue holiness in our own lives as we strive to live for Christ. And lastly, may this also enable us to appreciate God’s redeeming grace as He has already made atonement for our sin, and has freed us from the eternal punishment that we rightfully deserved.

John Le is a ministry apprentice at GracePoint Presbyterian Church, training to be a full-fledged gospel worker to help people grow in their love for the Lord Jesus. He has previously worked in the civil industry as a cost engineer and graduated from the University of New South Wales. He loves fried chicken and spends most of his time reading, writing and being lost in his own imagination. View all posts by John Le

One thought on “Are there different degrees of punishment in hell?”